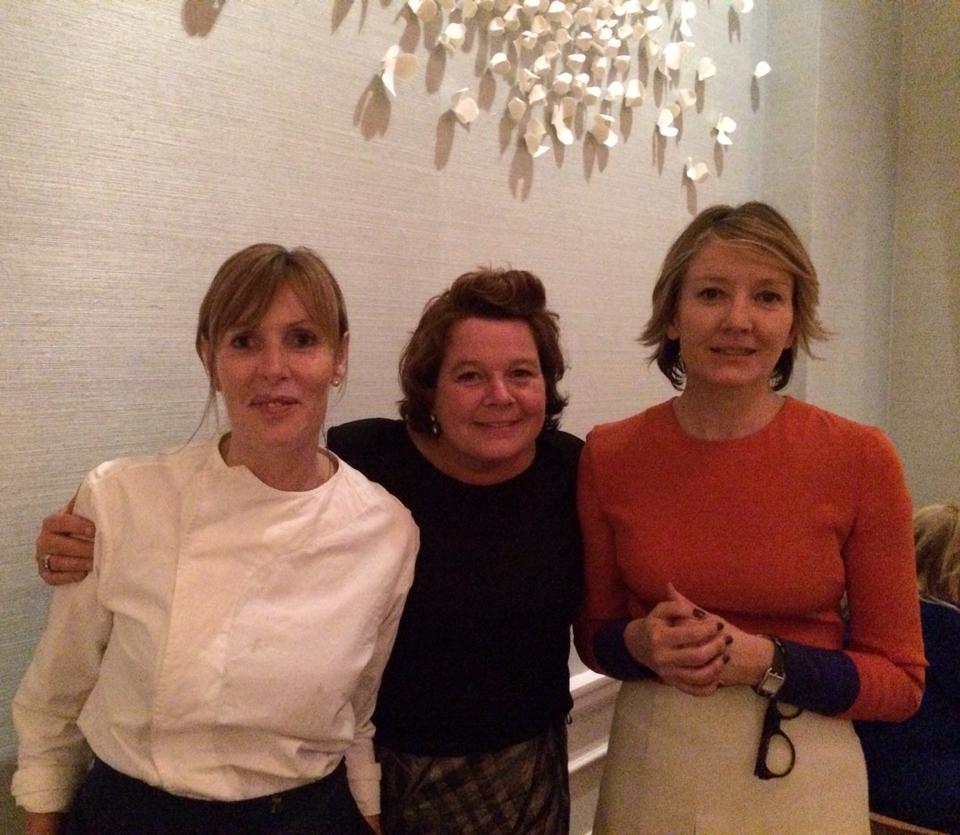 A Jersey-born restaurateur is opening a restaurant today with a Michelin star chef in the centre of London’s arts and cultural heartland, where local produce will feature on the menus.

Marie Jackson and Australian-born chef Skye Gyngell are the brains behind Spring, which opens on Tuesday 14 October in the New Wing of the capital’s historic Somerset House, in the space previously occupied by the UK Inland Revenue since it was built in 1856. 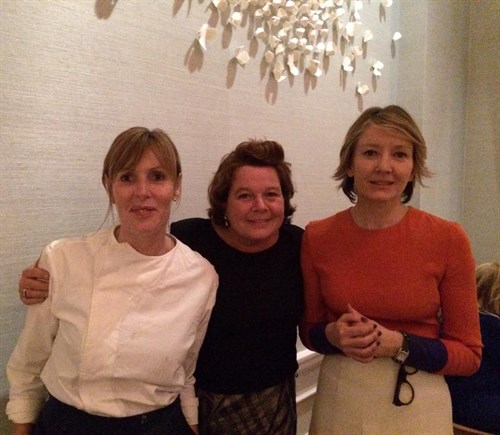 When it came to selecting a supplier of seafood for Spring, they turned to Ms Jackson’s brother and sister, Louis and Vicky Jackson, of the Fresh Fish Company who already export their Genuine Jersey produce to the UK. And, the siblings’ mother, Mary, is also involved in the business where her homemade fish pies are legend.

Ms Jackson said: “We have used the Fresh Fish Company previously and have never been let down when it comes to freshness and quality, so it makes sense to use them as one of the suppliers for Spring.” 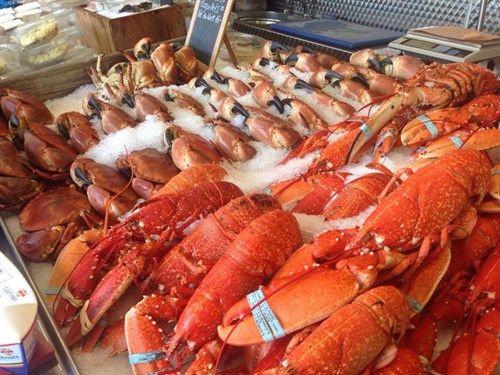 The Chief Executive of Genuine Jersey, John Garton, welcomed the opening of Spring and the export of local seafood which will include lobster, crab, turbot and sea bass – and not just for the opportunity to showcase the Island’s produce in such a prestigious location.

‘Both Skye and Marie are real champions of seasonality and using fresh British produce to create innovative dishes so I am delighted that our very own seafood will feature on the menu.  I hope that Spring will become the place for Island businesses to entertain their clients in London and to showcase the high quality produce for which Jersey in renowned with British chefs and food lovers nationwide,’ he said.

Ms Jackson met Ms Gyngell when they worked together at Michelin Star Petersham Nurseries in Richmond. They have spent the past 18 months on their joint project, which has seen an extensive refurbishment to create a 120-cover restaurant with an atrium garden at its centre.

Ms Jackson left the Island 12 years ago, having jointly owned the old popular town centre restaurant, Blues. Before setting up her own hotel, restaurant and retail development consultancy business in 2010, Marie Jackson Associates, she ran three restaurants in Oxford, sourcing her seafood from the family business back home.

While she was operations director at the Bank Hotel, Gees Restaurant and the Old Parsonage Hotel, she was recognised by Condé Nast Johansens ‘For Outstanding Excellence and Innovation’.

Ms Gyngell – who trained in her homeland and Paris, and worked with Anton Mossiman at London’s Dorchester Hotel - is also an award-winning writer who was the food writer for the Independent on Sunday for five years. She has also written for Vogue magazine.