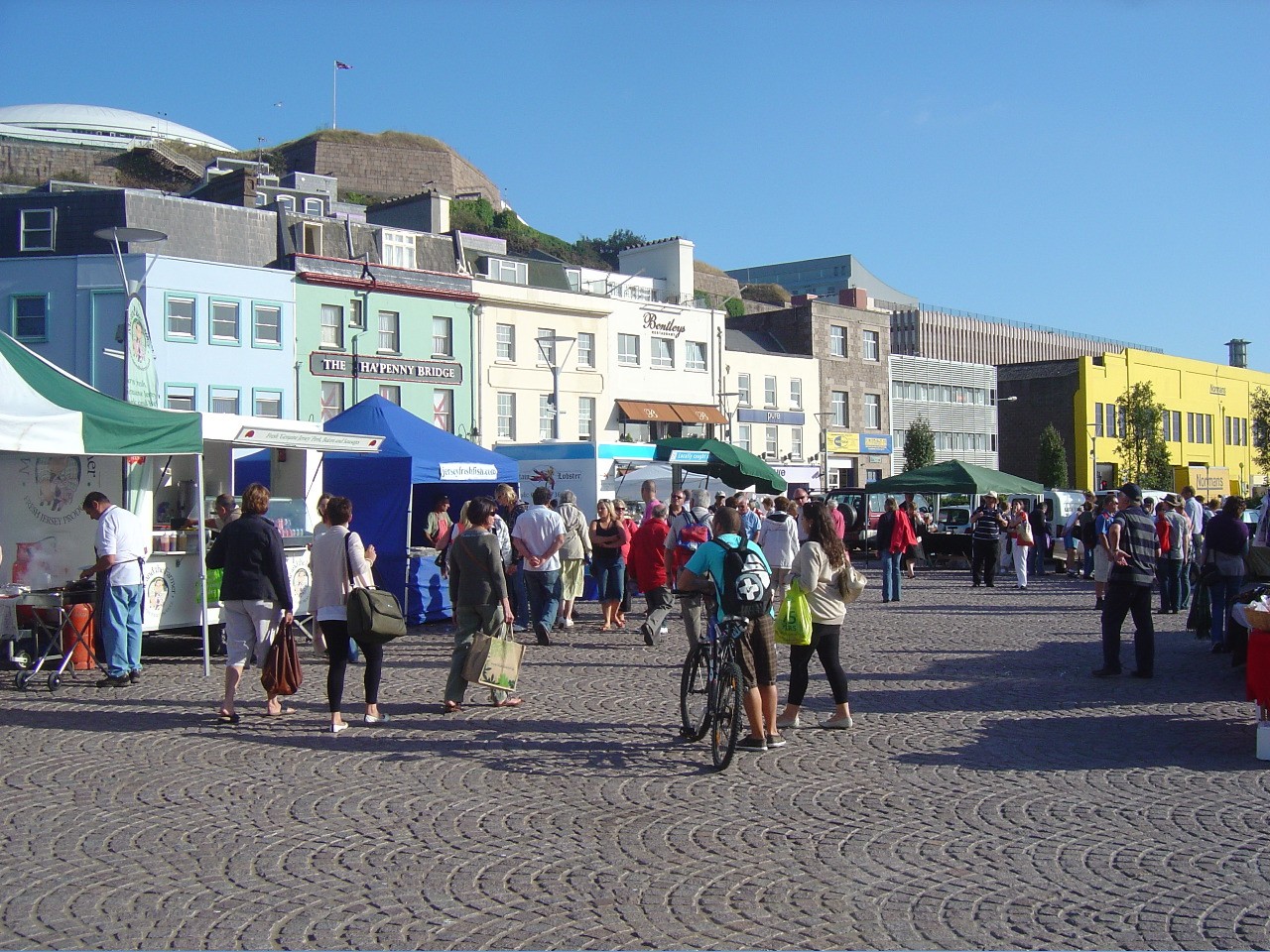 Date: 01/05/2011 | Posted by John Garton
Jersey is staging its first true food festival in May in a weeklong celebration of the Island’s three essential produce – the Jersey Royal new potato, seafood and dairy.

Inspired by such classic British food festivals as those held in Ludlow and Abergavenny,

the Jersey Food Festival is also designed as a showcase for local producers, chefs and restaurateurs, as well as the Island itself.

Organised by Jersey Tourism and the Genuine Jersey Products Association, the festival runs from 14 to 22 May.  A week of farm visits, foraging and cooking sessions with some of the Island’s best chefs, guided walks,  food and ale trails, tutored tastings, low-water rambles, a picnic at sunrise, afternoon tea, gourmet lunches and dinners, culminates over the weekend of 21 and 22 May with a food fayre at Weighbridge Place.

Jersey Tourism’s Product Development Manager Donna Le Marrec said: ‘One of Jersey's key brand attributes is food and the Island is becoming increasingly well known for its produce, chefs, restaurants and Genuine Jersey producers. We believe that Jersey has the opportunity to take the lead in food tourism and compete and perform alongside other longstanding food festivals in the UK.

Food festivals are popular events held the length of breadth of the UK and around the world. Not only do they focus on local fresh produce and producers, they also attract visitors from far afield. It is hoped that the Jersey Food Festival will soon become established on the food map of the British Isles.

Genuine Jersey’s chief executive John Garton said: ‘The event promises to be the first of many with some of the top-flight  foodie people in the Island sharing their passions and showing us how it is done with the very best of local and Genuine Jersey produce. While the focus of the festival is on our fantastic new potatoes, seafood and dairy products, underlying all the events is to promote seasonality; of eating fresh food when it tastes best.