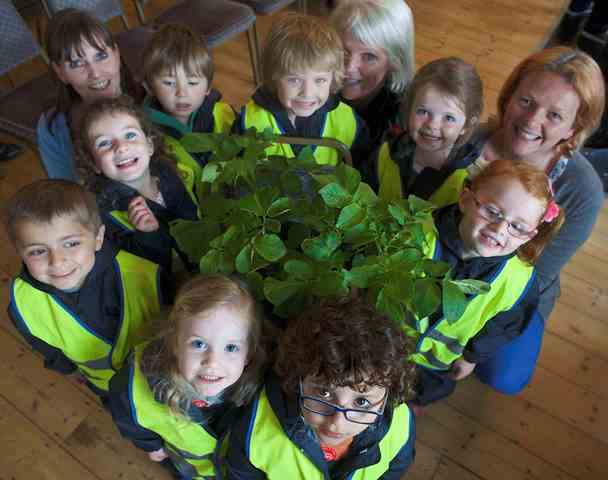 The youngest of more than 6,850 children who took part used their tiny green fingers to best effect to grow micro crops in a bucket that exceeded their elders who competed in the Constables and Media competitions.

Bel Royal Nursery class grew the heaviest crop (1.347 kg), while St George’s grew not just the most tubers this year – but also in the seven years the competition has been staged – a whopping 55!

For the second year running, Gwyn Garfield- Bennett of Connect magazine grew the heaviest crop among the Island’s media, with ITV Channel Television coming second. However, Channel grew the most tubers, with Bailiwick Express coming second.