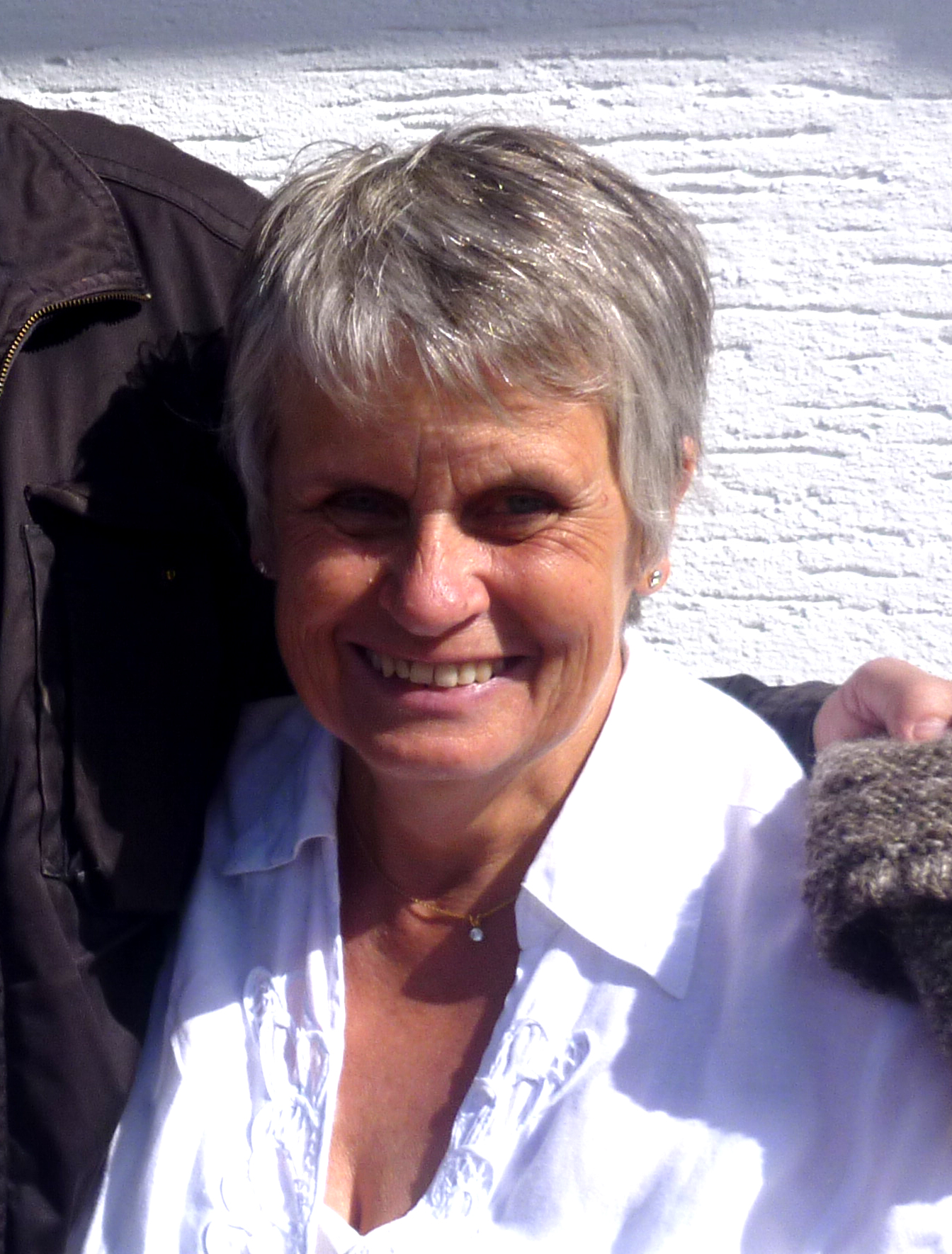 Date: 24/03/2013 | Posted by John Garton
Irene Dawkins uses traditional skills to transform the fleece of various animals into yarn for knitting. More recently, she has begun blending those traditional fleeces with unconventional upcycled materials, creating hanks of yarn with elements of newspaper, discarded fabric and cassette tape. Later this week, Irene will be featured on ITV’s Ade in Britain, showing the former Young One how to prepare, spin and knit yarn. First, she tells us a bit about her journey through the world of spinning. I have been a spinner for the last 20 years. When I was first taught to spin I had a slow, wobbly, uneven and frustrating start, but eventually managed to produce a yarn that was relatively smooth and usable. After that I went from strength to strength and have spun a variety of fibres including dog, cat and human hair. Though mostly I concentrate on sheep! Once I’ve spun the fleece I knit it into a variety of goods. Hats, scarves, cat toys, phone socks and teddies galore. I also use my hand-spun yarn to embellished dog and cat blankets made from 100% wool. While on holiday in Paris last year I had a call from Genuine Jersey’s Chief Executive John Garton, saying that I was to be contacted by Ade Edmondson regarding being on one of the Ade in Britain episodes in his new series.

Planning went on at a pace, and fellow spinner Maureen Mallett and I were filmed in Maureen’s front garden in September 2012. We were terrified beforehand! On the day it was a bit better and Ade put us at our ease. Ade has his own smallholding and raises sheep so he understood some of our process. Also, he had done his homework and knew a bit about spinning. We had to concentrate on the process of washing the fleece, carding on hand carders - which is a traditional method of preparing fleece for spinning, you use a pair of wooden paddles with wire faces to seperate and straighten the wool fibres - then spinning, plying and knitting. Ade wanted to know about the history of the knitting industry in Jersey and we had a traditional Jersey to show him. Filming took about three hours, once it was finished Maureen gave Ade a handmade hat and I gave him one of the teddy bears that I knitted from handspun sheep fleece.

In 2013 I have begun re-invented my process. I  started carding my fleece on a drum carder, which means I can prepare larger quantities of fleece at a time. I’ve also started combining interesting upcycled materials with the fleece. So far I’ve created yarn incorporating the Jersey Evening Post, another combining merino wool and waste sari silk with sparkly bits, as well as a yarn with cassette tape and many more. It is so exciting to be doing something a bit different, these projects are so much more ‘me’.

The small hanks of yarn I create would be perfect to use for card making or embellishing, larger hanks could be used to make small items such as bags and phone cases; or added to some commercial item as an accent. Who knows?... Just be creative! If anyone has a favourite cassette tape that they cannot bear to throw away I can make it into a yarn for them to use in their own projects. Also, if you have any unwanted cassette tapes I would love to make use of them and will make a donation to charity in exchange for any tapes.

Irene’s beautiful goods are on sale at Classic Herd Farm Shop in St Peter’s, or she can be contacted directly at jerseyhomespun@hotmail.com You can see Irene demonstrate her skills on Ade in Britain on ITV at 4pm on 28th March.