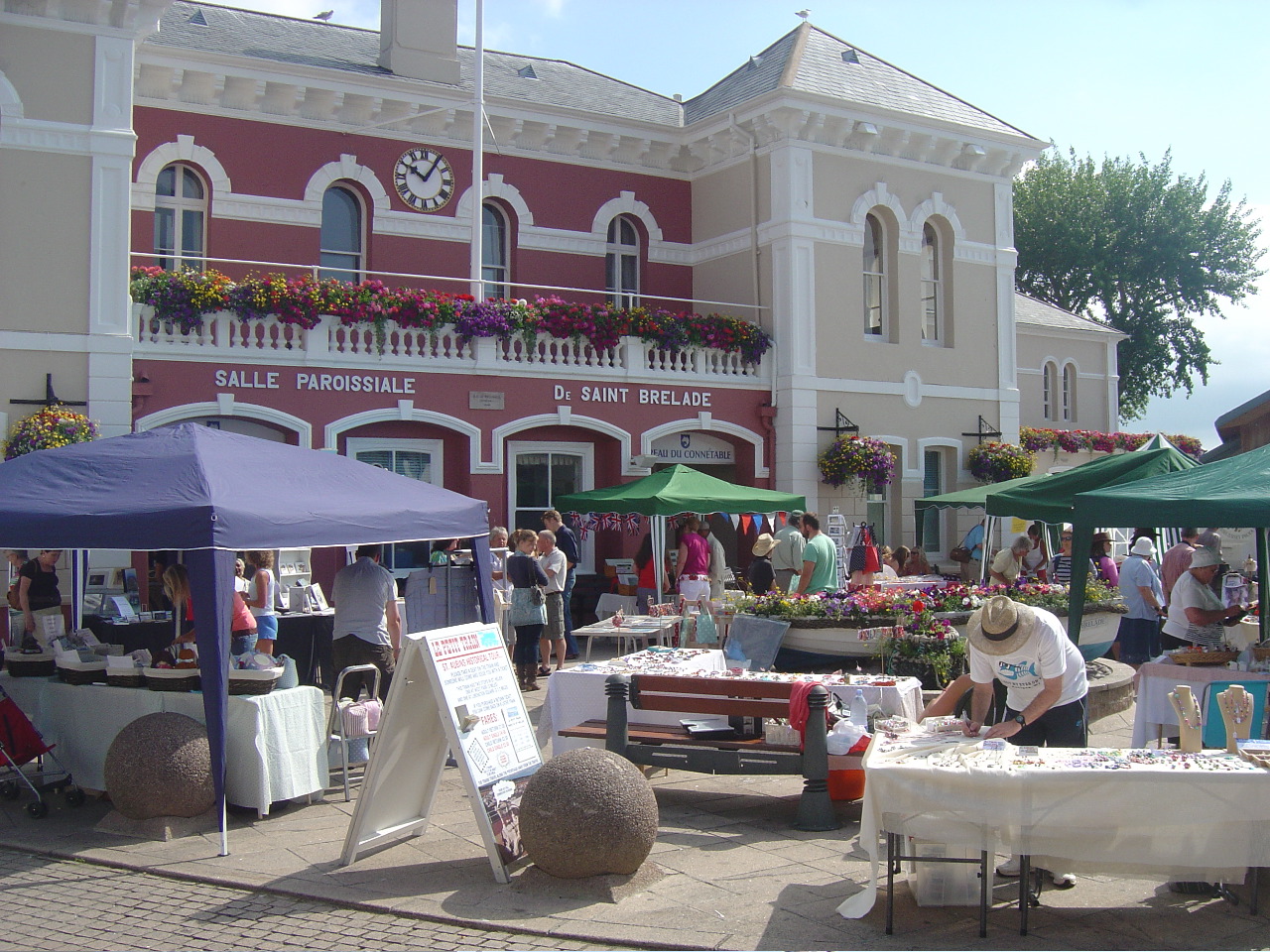 Jersey’s open-air markets return this weekend when stalls selling locally produced goods will be set up in St Aubin.

The Farm and Craft Market begins its 2015 run at 9 am on Saturday and will then be held on the first Saturday on the month up to 3 October with an extra market on 15 August.There will be local produce and wares on display, including meat products, seafood, cider and crafts sold by the people who grow, catch or make them.

Many will be members of the Genuine Jersey Products Association, which champions local produce and seasonality.

St Aubin, where markets were first recorded in 1583, is not the only venue for this year. The first market in the Island’s traditional ancient market place - Place du Marché’ – or as we know it today, the Royal Square, will be held a week on Saturday, 25 April. They will then be held for two Saturdays a month in May, June and July, three in August and once a month in September and October.

Also, the area outside Jersey Turbot in St Catherine will become a market place for local producers every Sunday until 25 October.

The Chief Executive of Genuine Jersey, John Garton, said that the Farm and Craft markets enable Islanders and visitors to connect with Jersey’s rural economy and to buy the best the Island has to offer.

‘Markets have been a tradition of local economic life since the first “lé vièr marchi” were established in the late 16th century. Jersey is fortunate to have vibrant covered markets in the town which are complemented by the farm and craft markets, fairs and events held throughout the year. We have fabulous fresh produce on our doorstep and skilled producers to be proud of and what better ways to showcase it, in historic and picturesque locations,’ he said.

For further information on this year’s markets go to www.jersey.com and search for markets and www.genuinejersey.com