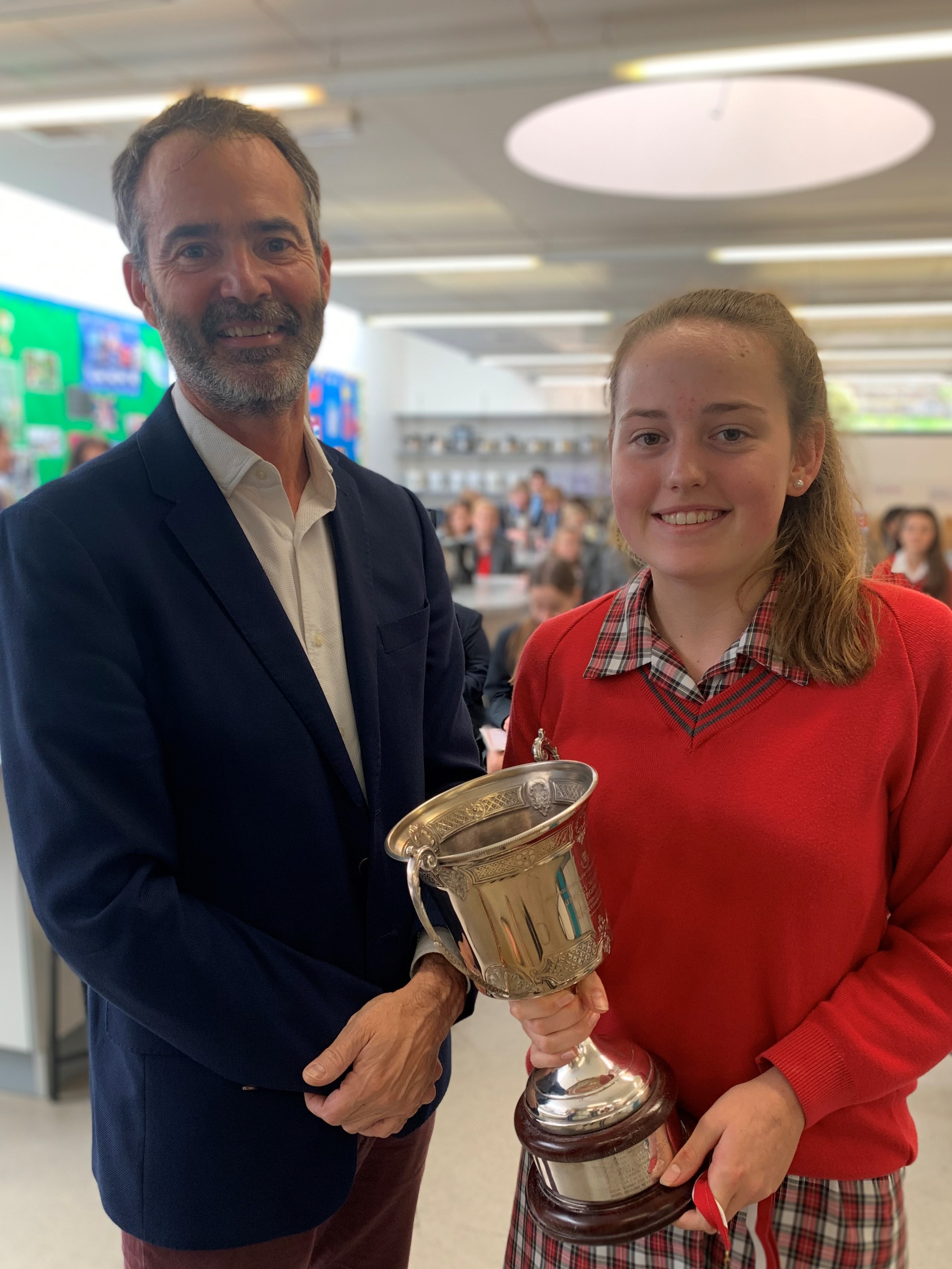 Results are in after another successful year at the JCG Genuine Jersey Skills for Life cookery competition, which celebrates talent among local amateur chefs and Jersey produce.

The week-long competition saw over 100 students from Les Quennevais, Grainville, Victoria College, Le Rocquier and JCG work against the clock to create a healthy, balanced main dish in a series of heats.  The judges, including Marcus Calvani, Andrew Baird the Executive Chef at Longueville Manor, Tim Pedley and Tommy Radiguet the Executive Chef at Samphire, payed close attention to the students’ culinary skill and imaginative use of local, seasonal produce when giving their scores.

JCG student, Hannah Read, who took 1st place in the Yr 11 heat winning the Longueville Manor Award, was also awarded the Jersey Market’s Trophy, sponsored by Vienna Bakery, for the best overall entry in the competition. Hannah’s winning dish was a fillet of local red mullet on a bed of crushed potatoes with kale and tenderstem broccoli, topped with a free-range poached egg and a chive beurre blanc.

For a second year the event also hosted an adult competition, where seven contestants took part in a heated cook-off. Angela Crowcroft wowed the judges with her grilled red and grey mullet and was awarded the Genuine Jersey trophy for the winner of the adult category.

Organiser Antoinette De Louche, Head of Food and Nutrition at JCG, said: “I am blown away by the high standard of dishes prepared by our students, each year they fully embrace the challenge and should be so proud of their work.”

“We are very lucky to have so many talented chefs on the Island and I can’t thank them enough for supporting this initiative and for giving up their time to adjudicate the competition. I am also very grateful for the ongoing support of Genuine Jersey.”

Genuine Jersey Chief Executive John Garton said: “As champions of local produce, Skills for Life is always a fantastic event for Genuine Jersey to be a part of and we are very proud to sponsor the competition year after year. Not only does it encourage students to improve their culinary skills, but to discover the fantastic local produce available on their doorsteps.”