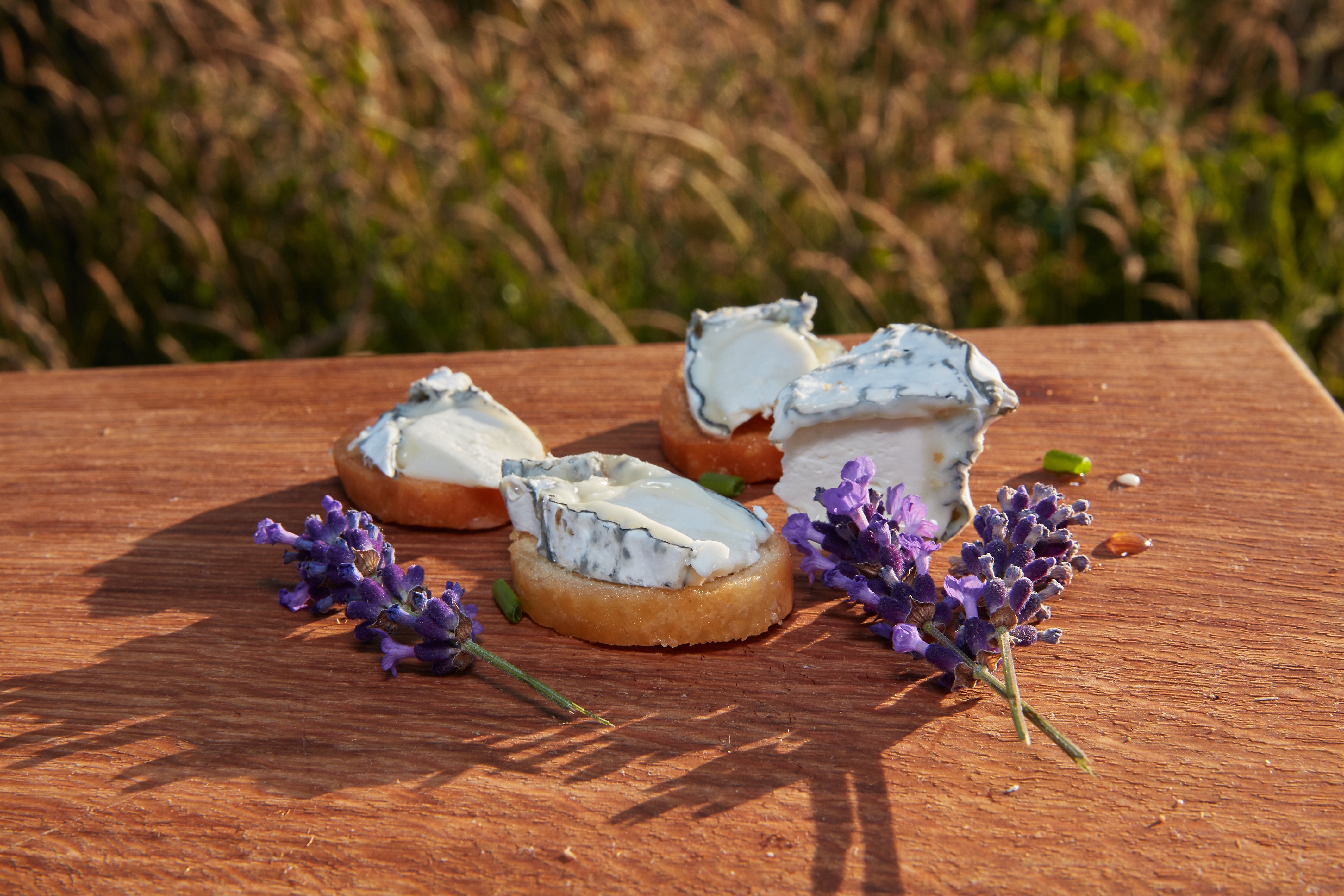 Jersey goat’s cheese named among the best in the world

Jerriaise D’or’s Fluffy Fuhka goat’s cheese was named in the top 84 best cheeses in the world at the World Cheese Awards 2019. The cheese was selected from 3,804 entries and achieved a coveted Super Gold Award.

With entries representing 42 nations from six continents at the 32nd World Cheese Awards in Italy, Jerriaise D’or has gained an internationally recognised seal of approval from a truly global cheese event and helped to put Jersey produce on the map.

Judges scored the cheese on its look, feel, smell and taste with attention to the appearance of the rind and paste, as well as the cheese’s aroma, body and texture. Points were also awarded for flavour and mouthfeel.

Angela Harvey-Jones, joint proprietor and cheesemaker at Jerriaise D’or said: “We are thrilled that our cheese has been recognised as one of the best cheeses in the world, remarkable really considering the competition!”

John Sowerby, co-owner of the farm, said: “People are becoming more interested in the provenance of artisan cheese and are looking for different milk types. The Fluffy Fuhka is produced from unpasteurised goats’ milk and has a complex but subtle flavour - it’s rich, creamy texture contrasts beautifully with the ash coating and the white of the bloomy rind. Each cheese is lovingly crafted by hand in the true spirit of an artisan cheese.”

Angela and John have been farming goats for 10 years and worked on perfecting the Fluffy Fuhka recipe for close to 18 months, before releasing the product. Their acceptance as a Genuine Jersey member is testament to the high-quality and local provenance of their practices.

Jersey cheese enthusiasts who want a taste of the Fluffy Fuhka will have to sit tight, as the goats naturally slow down their production at this time of year, to build up their strength for breeding. In the next few years, Jerriase D’or plan to expand the production at the goat farm, including new recipes and products for the local market and making their long-held dream to export their cheese to France a reality.